Music For A New World 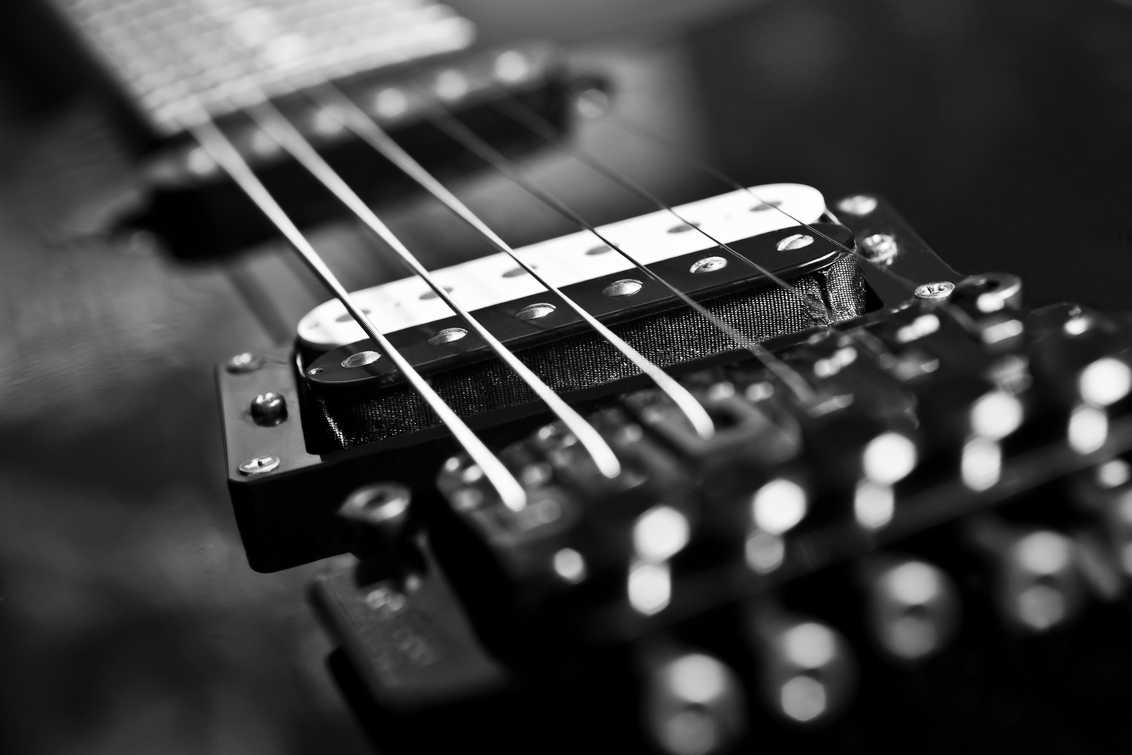 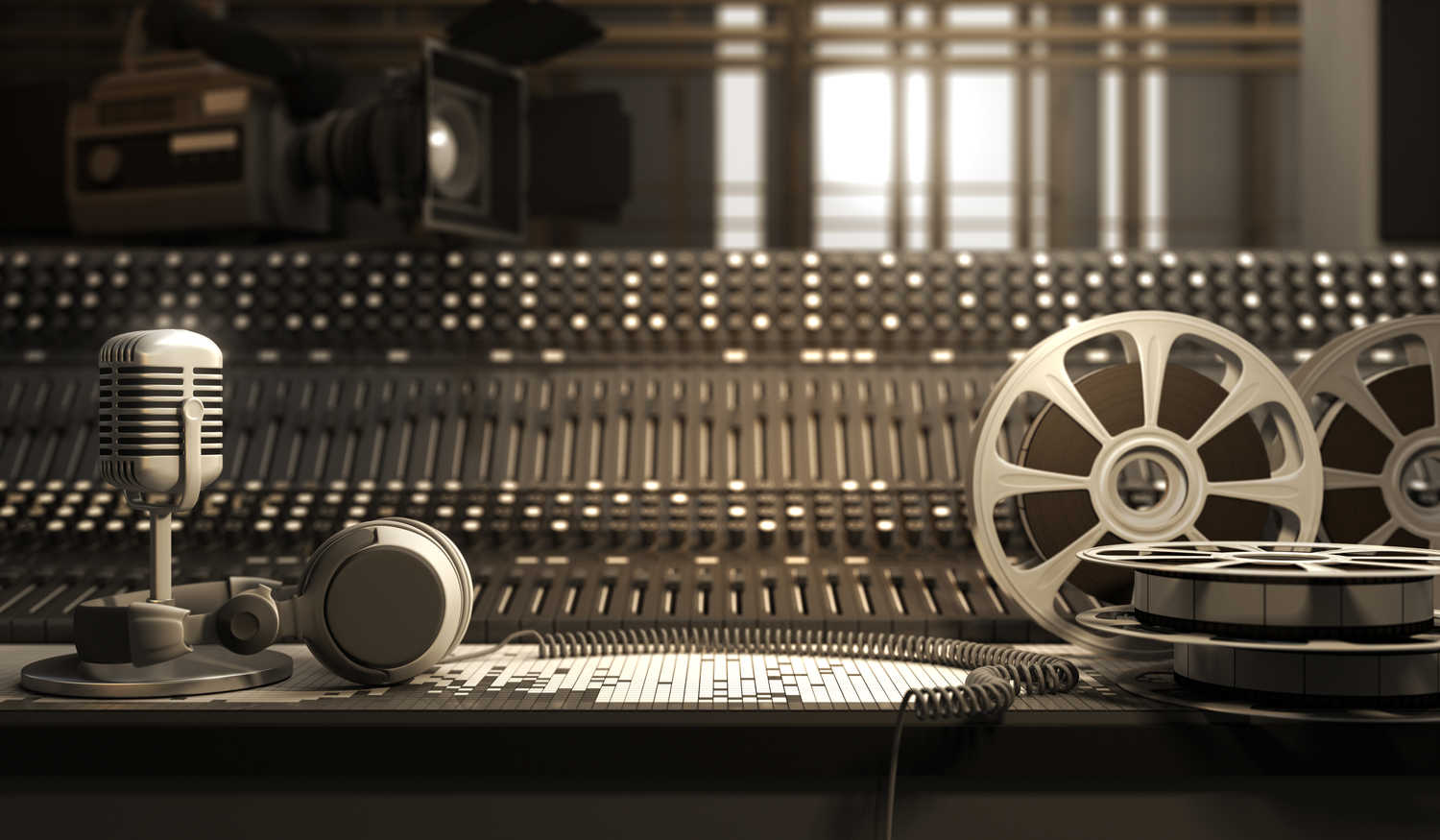 And do not grieve the Holy Spirit of God, by whom you were sealed for the day of redemption. Let all bitterness, wrath, anger, clamor, and evil speaking be put away from you, with all malice. And be kind to one another, tenderhearted, forgiving one another, even as God in Christ forgave you.

For there is no difference; for all have sinned and fall short of the glory of God, being justified freely by His grace through the redemption that is in Christ Jesus, whom God set forth as a propitiation by His blood, through faith, to demonstrate His righteousness, because in His forbearance God had passed over the sins that were previously committed, to demonstrate at the present time His righteousness, that He might be just and the justifier of the one who has faith in Jesus.

This is My commandment, that you love one another as I have loved you. Greater love has no one than this, than to lay down one’s life for his friends.

Originally written and composed by Cuban composer Ernesto Lecuona, with compositions by Segovia, Montoya, Lucarelli, Feliciano, Paco de Lucia and countless other virtuosos.  This variation was composed in 2009 for my mother and father, influenced by the aforementioned and the legendary Roy Clark.
This version is but a most feeble attempt to touch the edges of their shadows.

…, I saw the Lord sitting on a throne, high and lifted up, and the train of His robe filled the temple.

“Holy, holy, holy is the Lord of hosts;
The whole earth is full of His glory!” 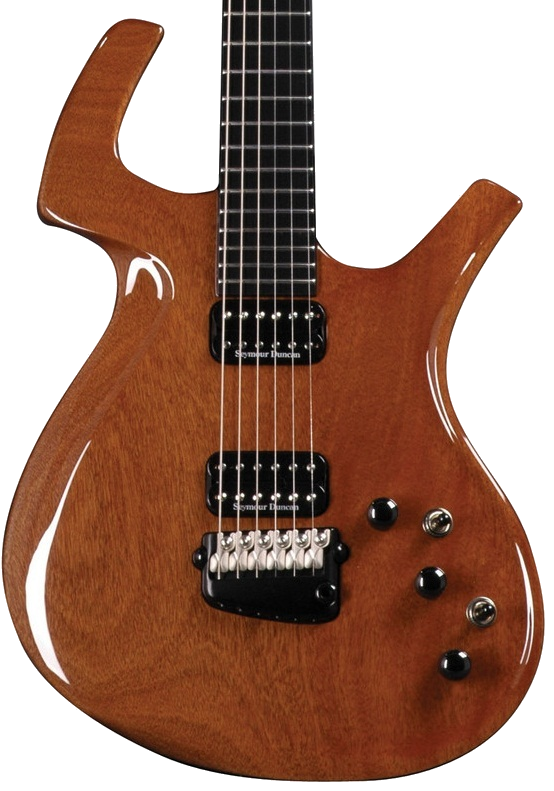 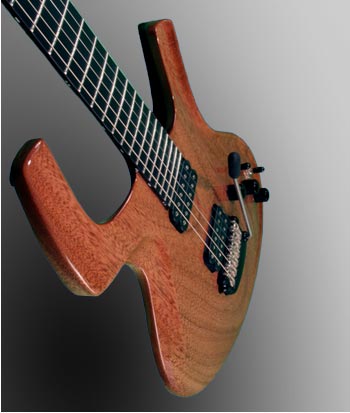 I am but a simple man.
A husband, dad, son, brother, uncle, nephew, cousin, friend, a humbled follower of Jesus Christ.  A musician; and quite simply..,
Guitar Player. 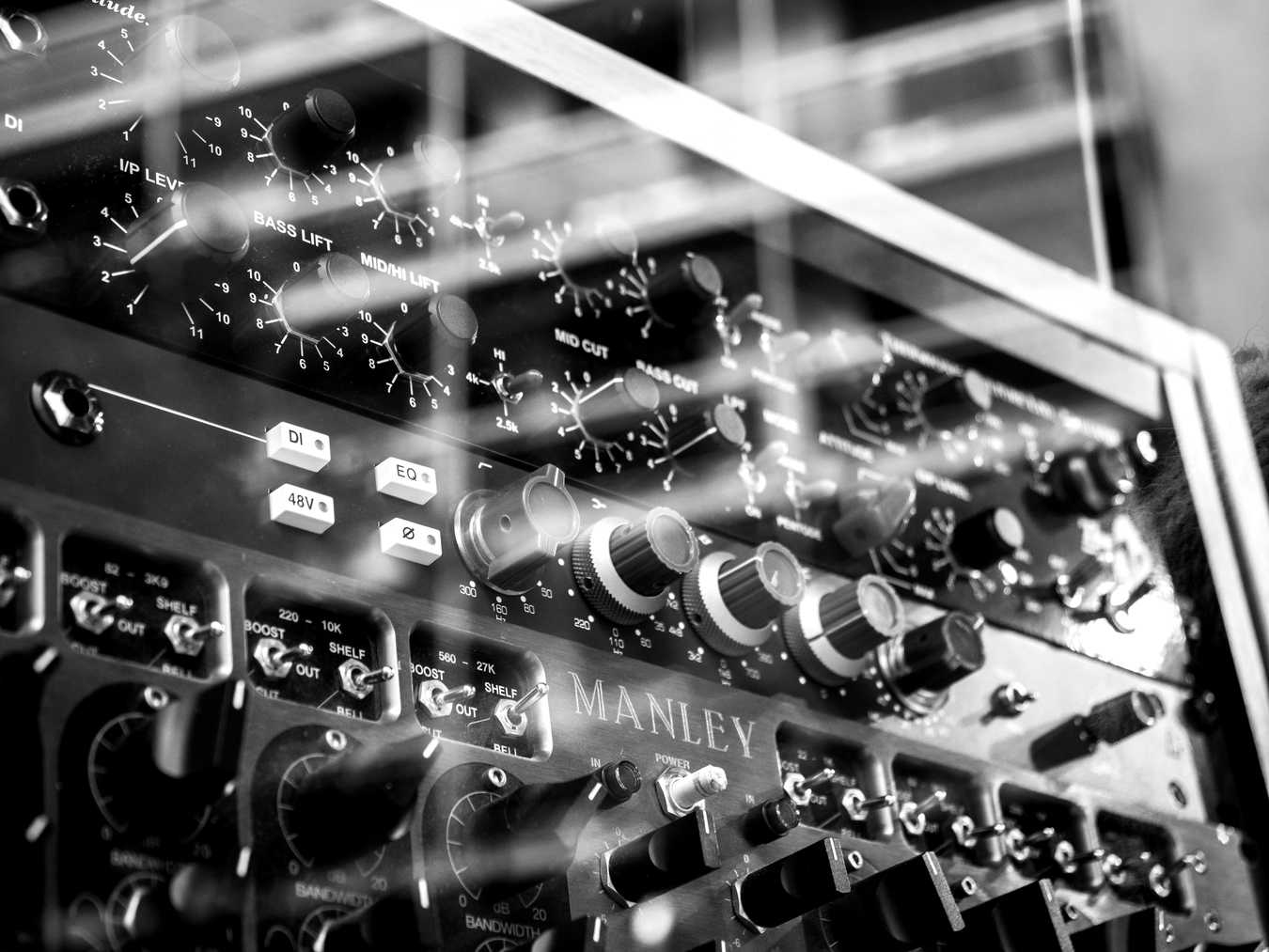 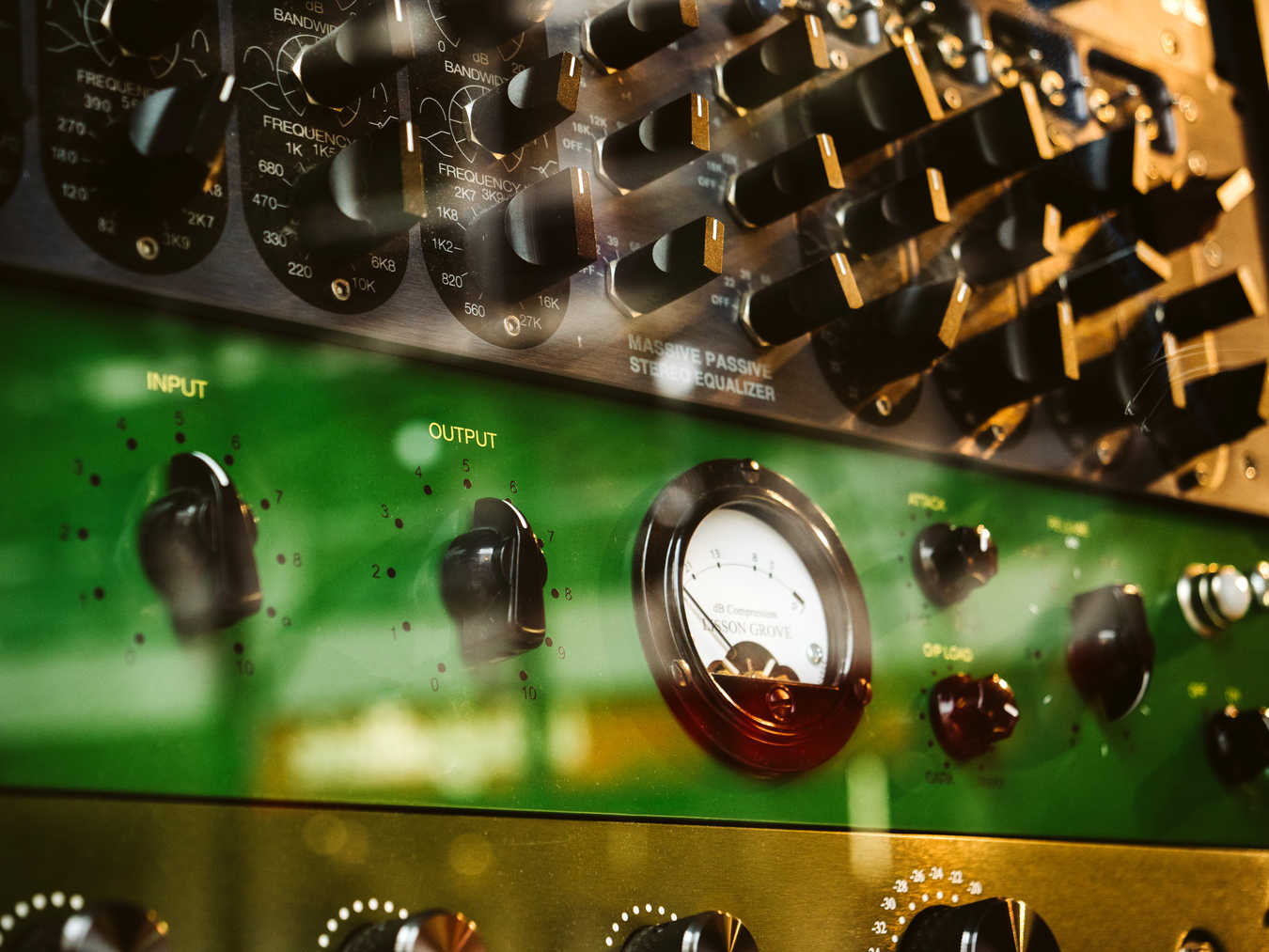